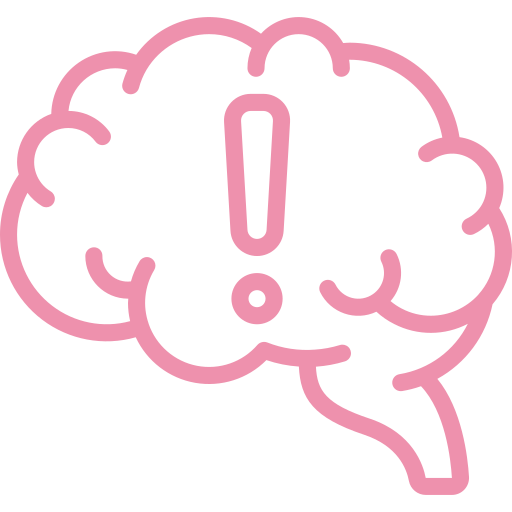 With the changing times & increase of stress & competition & negative pressure has increased the rate of child & adolescent mental health issues. To deal with children and Adolescents aged below 16 years there is a requirement of a different set of skills i.e. knowledge, understanding, support and empathy which only a Child Psychiatrist excels in. Dr Swati Braroo at Asha Neuro Psychiatric Clinic is trained at Asha Hospital in Hyderabad and has been working in the field of child psychiatry since more than a 5 yrs.

The child psychiatrists work in close liaison with a Child Psychologist and Special Educators for identifying and management of Common Childhood Problems:

Speciality clinics for ADHD, Autism and Intellectual Disability and Dyslexia are also planned for children.

We believe Children learn by Modelling & Reinforcement of Behaviour, so multiple workshops are being planned to achieve it.

Consult Now for your better tomorrow